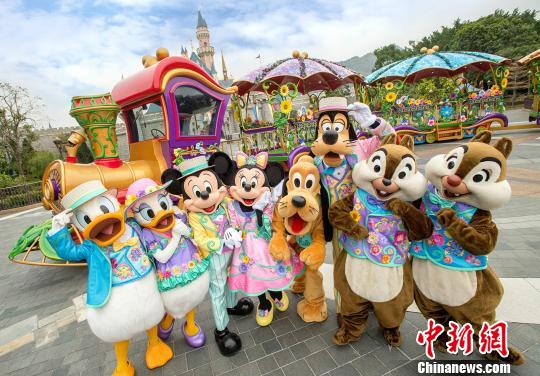 (ECNS) -- Hong Kong Disneyland reported its operating income declined by $55 million during the fourth quarter of the financial year as social unrest affects tourism in the region.

Disney expects the park's income to fall by $80 million in the next quarter, from October to December, and if unrest continues it could see a $275 million decline for the year.

As a result, the company said it would significantly revise Hong Kong Disneyland projects.