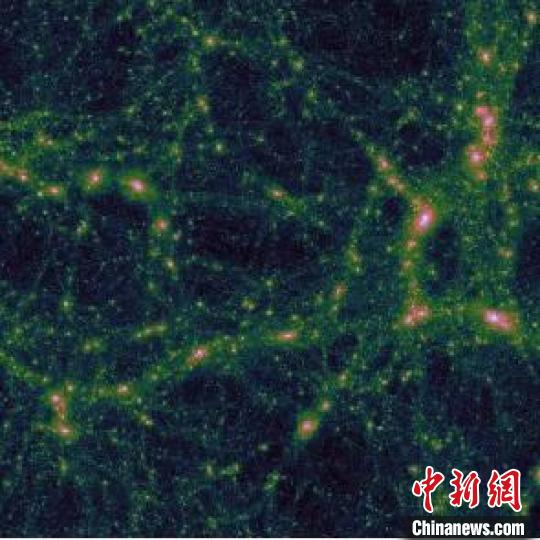 The team was led by Guo Qi, of National Astronomical Observatories at the Chinese Academy of Science, with researchers from China’s prestigious Peking and Tsinghua universities.

In the standard cosmological model, dark matter drives the structural formation of galaxies and constructs potential wells within which galaxies may form.

The team’s report, titled ‘Further evidence for a population of dark-matter-deficient dwarf galaxies,’ has added fuel to an already simmering mystery - not all dwarf galaxies are dominated by dark matter.

The team used existing data from the Arecibo radio telescope in Puerto Rico and weighed dwarf galaxies by looking at how fast hydrogen whipped around each one.

Further observations, in particular deep imaging and spatially resolved kinematics, are needed to better constrain the baryon fraction in such galaxies, the study said.