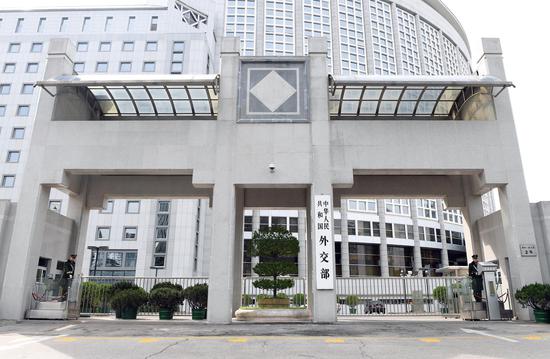 File photo shows the Ministry of Foreign Affairs of the People's Republic of China in Beijing, capital of China. (Xinhua)

China's Ministry of Foreign Affairs on Tuesday issued an alert for Chinese tourists and institutions to raise security awareness in the United States.

In case of emergency, please contact the Chinese embassy or consulates in the United States for assistance.